If you have bought and played BOMB Mk I or Mk II on Desura, then you may have experienced a crash during gameplay with the Mk III or in the options menu.

There are 2 ways to fix that issue:

This way the game should run fine. 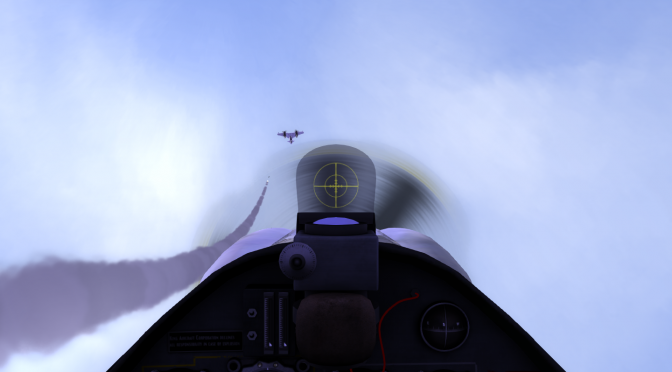 This is it, the Mk III development has been completed. The release on Steam has been scheduled for august the first at 5pm PDT, ie 2am in western Europe.

The new effect of the guns:

A bunch of screen shots from a mission of the third Act.

A few pics from one of the last multiplayer test with some friends:

Finally, some pics of a nice bug due to an error in the texture conversion script to the .dds format.