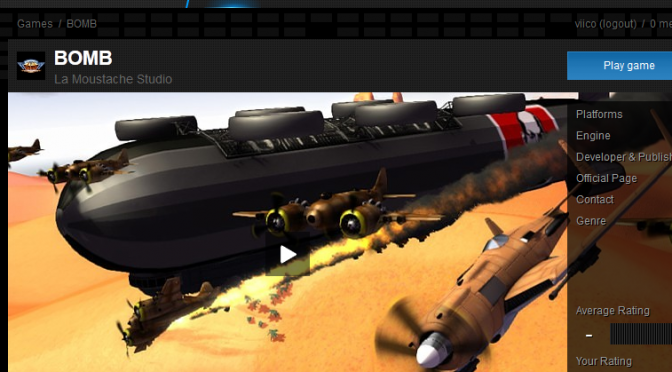 Our page on IndieDB says the game has been released a few days ago. But in fact, it hasn’t.

What the hell are the developers doing ?!

Maybe they have a monstrous hangover after the new year’s eve?

We are currently talking with the guys behind Desura to manage the release of the game. The Mark I version of the game is almost completed  (just a few details to fix, such as finalizing the English translation) and it should be available in the next days.

We are also working hard on the launch Trailer, which has the highest priority on our TO-DO List.