Far better than the previous one ! 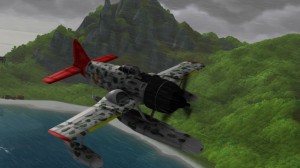 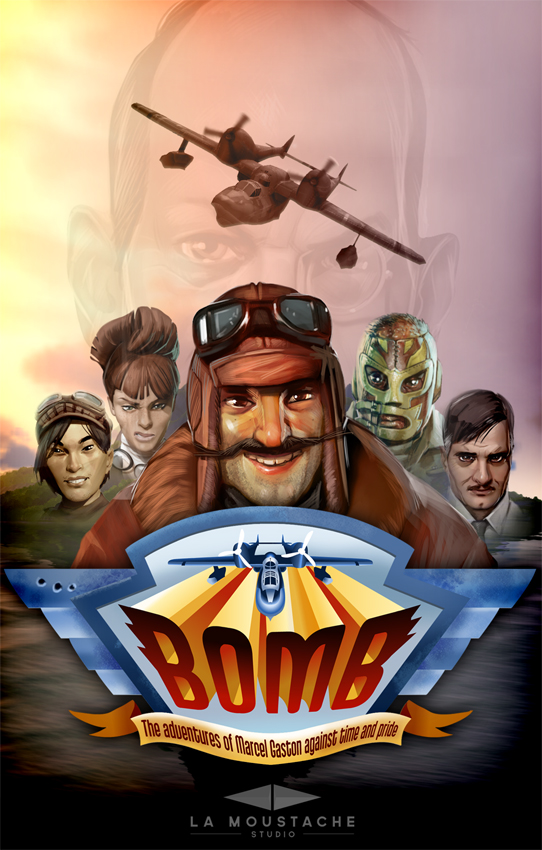 As people may have seen on the Steam Greenlight page, we are planning to release BOMB into several updates, called Mark X, which are:

Right now, we’re polishing the Mark I version of the game, and we started the submission process on Desura.

To reward you for reading this looooong post here is the awesome boxshot of BOMB. 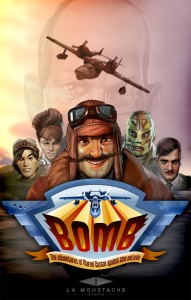