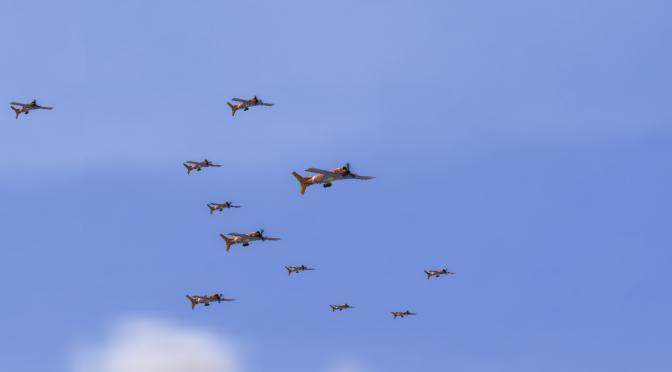 One week still remains until the end of the March, but I think we can officially declare that the Mk II will not make it before the 31th as initially planned, but rather early April.

The main reason for the delay is that we truly want to provide a great game experience for the second act, for which we are ending up producing more content than planned, and above all, to make a lot of QA to ensure missions are well balanced.

We are conscious that it surely will disappoint the people waiting with impatience for the continuation of the adventures of Marcel Gaston and we are truly sorry.

I’ve spent a little time to improve aircraft rendering, adding more dynamism to their lightning. I’ve added a mild back light with an environment map, it’s not breathtaking, but I think it adds something.

Here’s a bunch of screenshots to see how it looks in various situations.

One could observe that reflections are not uniform along the aircraft: as I’m using the specular mask texture to vary its intensity.

Missions from the second act are, as I said in the previous post, at least as long and harder than the first act ones. Tests have showed up that they are way too hard.Briefly, it would be Dark Souls, “aircraft edition”: one wrong step, one mistake and it’s game over.We are currently tweaking settings like the player strength, enemies maneuverability (not the number, there will be way more flying aircrafts than before), loaded weapons , etc…It takes time but we don’t want players to rage quit because an AI appearing from nowhere and shooting him before any reaction.

Challenge seeker players, please be at ease: t won’t be a fitness trail nonetheless! Our goal is just to make the death less random, so less frustrating.

These fixes were supposed to be shipped with the Mk II but as it is delayed, a patch (with version number Mk Id) was submitted to desura today. 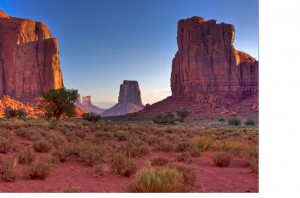 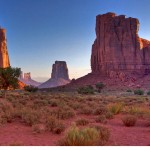 This week has been partly dedicated to bug fixes and minor improvements.  I will not detail everything here but only major issues.

At Microsoft, they’re very funny and they love to make jokes to developers. At least, I think because we’ve encountered an issue meant to be funny if Microsoft wasn’t the biggest software company in the world (well, maybe it is not anymore, now that a thing like WhatsApp is worth 19 billion, I’m lost).

Anyway, the game is primarily designed for the joystick but everybody doesn’t have one, so we have decided to support game pads, especially the XBOX 360 one, which is very popular, and we have created a table to translate an arbitrary button number, like “Button 10” into “Button X”.

In order to identify that the pad is a XBOX one, we use the name of the device plugged into the computer. We had a pad at our disposal, we’ve plugged it, its name was “XBOX 360 For Windows (Controller)“, the same displayed in the windows control panel: 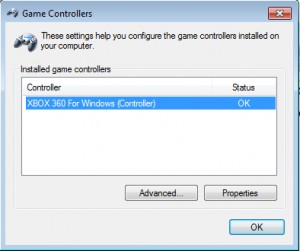 Everything is beautiful until now, but when a player started to play, his pad wasn’t recognized like the famous XBOX one. We ask him its control panel name then, just to be sure it’s recognized by Windows. 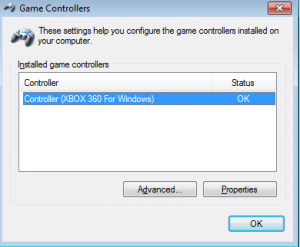 Great job, Microsoft! I congratulate you to design a pad, who wants to be a standard, and modify its name along with your hardware versions. Please note that it is not even a name like ““XBOX 360 For Windows (Controller) rev2″, no, it’s just the completely inverted name. Go fuck yourself!

So, the bug was fixed simply by searching if the controller name contains the word “xbox”.

Mark II keep up going,  mostly with landing gear physics improvements this week. Until now, it was more like a prototype, but during these last days, the on-ground behavior greatly improved. Don’t expect hyper-realistic stuff though, there are still few take off and landing phases in the game, but the on-ground maneuvers will feel good. 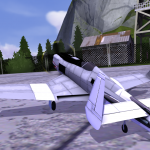 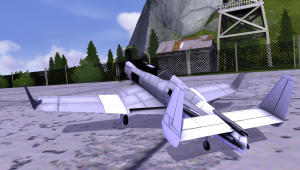 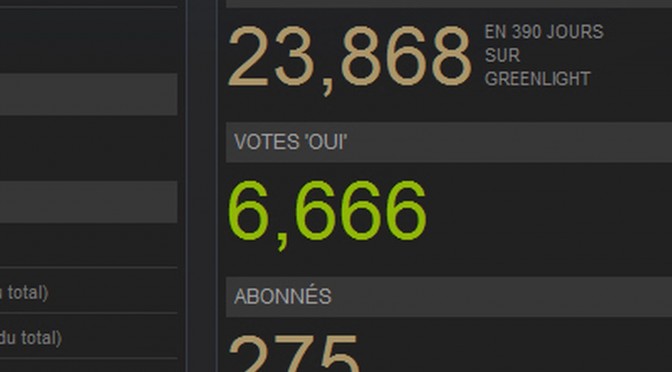 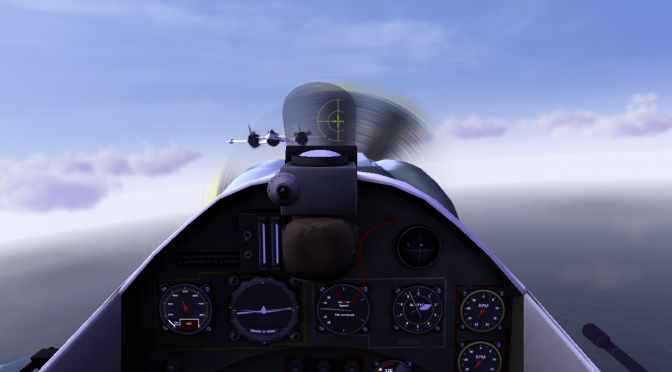 We are exhausted by this eventful past week. It is time to write about it!

This week has been one of the most important since the begining of BOMB’s development; we have uploaded the final apha MkI version of the game on Desura (after a struggle with the releasing software).

If you buy the game on Desura, you will be able to get it on Steam  once it is available on it. If we want this to happen, we need to get a certain amount of votes on Greenlight.

By the way, let’s talk about Greenlight! This system is shit. Yes, it’s real shit! We love Valve at La Moustache but Greenlight is really clumsy.

To be precise, it is the selection system that is dubious. Nobody really knows how it works, but based on my own understanding, it is based on the project’s statistics analysis to get its position on the “Top”. There is the Top 10, Top 50, and so on…

What I’ve understood from others who’ve spoken about their projects, a game that has, let’s say,  50 “Yes”votes in a week will be in the Top 50, putting it way ahead ours.

Briefly, it seems like the position in the Top is determined by this formula: number of “Yes” votes / number of days of presence.

It is really unfair, because a game that is not validated in the following months, even weeks of a project announcement, has virtually no chance to be accepted on Steam.

As the Greenlight user interface doesn’t allow you to sort projects by popularity or by number of votes, but only by chronological order, the only way to get them is to obtain a lot of popularity in a short time window.

We are currently trying to get us talked about in the specialized press. A big part of the week has consisted in emailing the different websites.

None of us is really a “pro” of this PR domain, so in order to get the journalists try and talk about our game, we send everyone a gift key with a pitch.

It is already starting to pay off with this fresh article from RockPaperShotgun.

MkI being released, we are now focusing on MkII development, put aside the time spent on the above duty.

The second cockpit of the game has improved greatly, I’m texturing and adding details on it. I’ve had a great time implementing a collimator, reminding me high school optical courses.

Since this cockpit – a real figher one – is present ingame, I enjoy doing quick dogfights in internal view with the Track-IR, even if the fluorescent tubes  in our premises force me to adopt a very uncomfortable posture to avoid it to behave crazy.

Thanks for reading and see you next week!