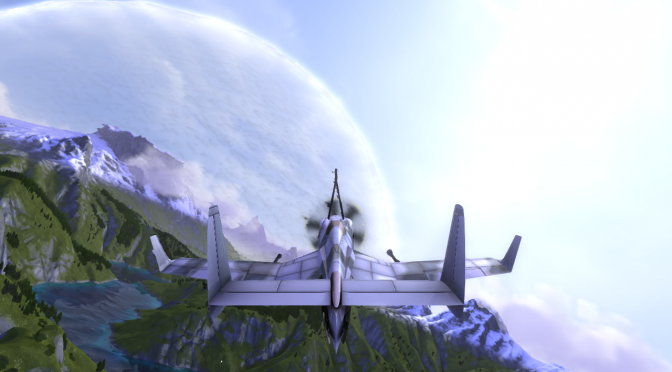 Why isn’t the game already on Steam ?

As we’ve explained in the previous post, we’ve been hesitating about the content and the Steam release date.

We finally decided to release the game around the first of July with the Mk III content – including the last solo act and basic Steamworks features.

The game will remain in early access because we want as much as multi player feedback before saying : “Ok, we can consider the game done.”

Important notice: After the early access period is over, we will continue to support the game, adding  new multi player game modes and of course, releasing modding tools, Linux and Mac versions.

Steamworks online multiplayer features integration is going well. For now, we can easily join a friend’s game via Steam, and we’re building the server browser interface. 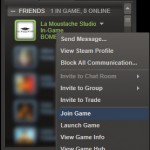 Mark III production is on its way. It think we’re about to be used to it and the development is quicker than Mark II.

We don’t want to brag about it but some of the 6 missions of this third and last act are very cool, ambiance and gameplay wise.

We have finally improved some things for a better game experience.