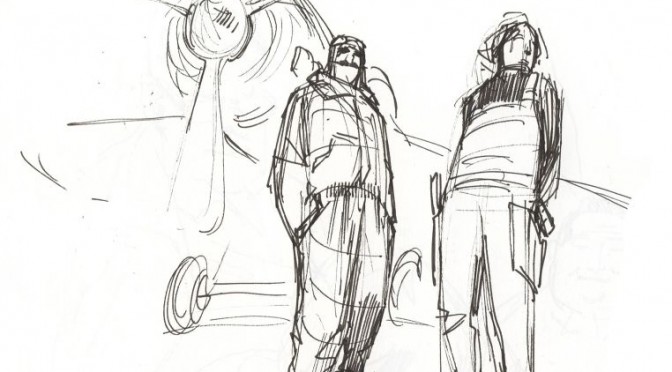 tl;dr; BOMB will come out from early access on January 2015. Apple sucks.

We have missed our December release window (i.e. before Steam’s Christmas sales) because the mac version is not ready for prime time. So close to the end, it’s very important for us to release the game in a suitable state.

Also, we are experiencing trouble making the dedicated server work on Steam, but it’s getting solved. Expect it in a few days.

To sum up all that has already been improved since the last blog post for the MkIII release last august:

The FAQ has also been updated on the forum.