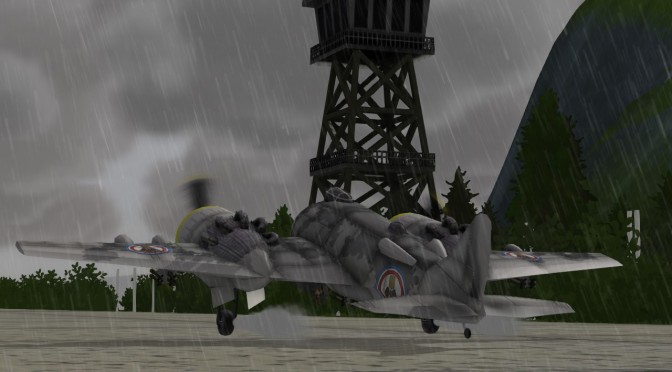 It’s been a while so here’s some news.

We are planning to release the Mk III during July, most likely around the 14th. Still in early access until the multi player is more advanced and balanced and until mac and linux versions are done. 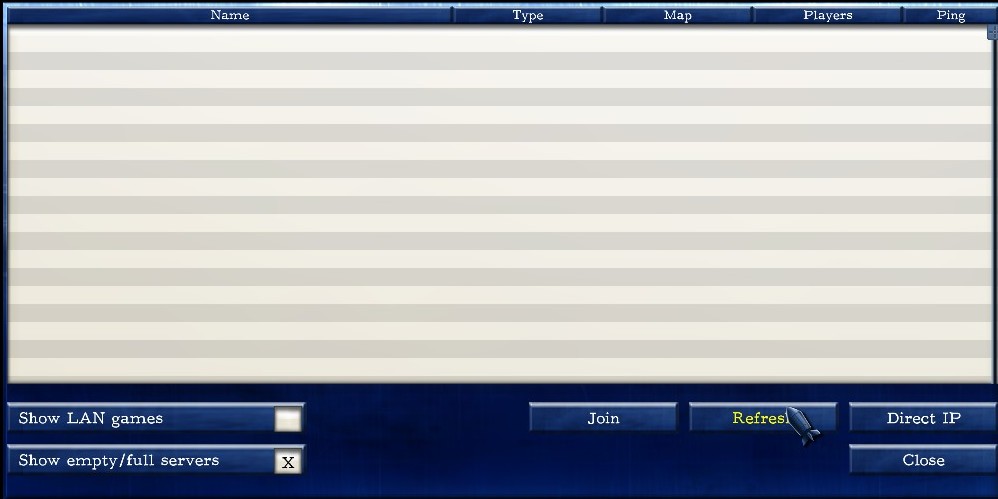 Five out of the six missions from the third (and last) act has been done. Balancing is remaining to do for 2 of them and the last one is in progress. As it’s the last, we especially take care for it.

Here’s some images from a particularly hard mission (they all are in this final chapter).