Everything is in the title! 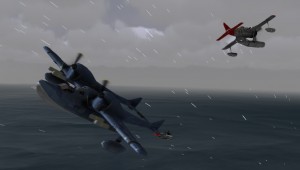 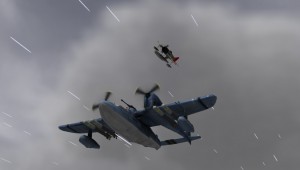 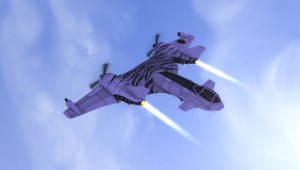 And oh, now there will be one or more screenshot per day on this blog !

Our last aircraft prototype has made it’s first weapon delivery tests, and it’s a complete success 😉 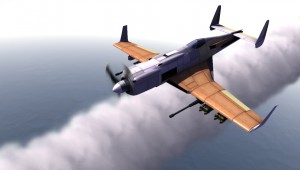 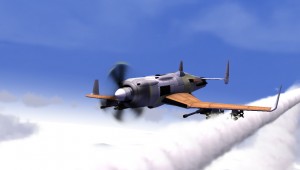 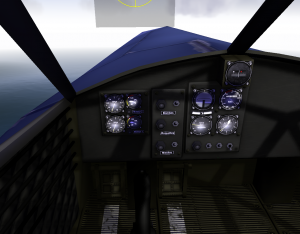 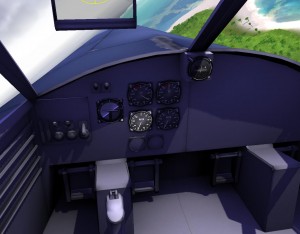 Here we will discuss about different topics such as programming, game design, and a lot of other things involved in the development of B.O.M.B. There won’t be any commercial bullsh*t, we’re here to talk about our game, show WIP screenshots of our game, of our tools, and sometimes even sharing our thoughts on the game development and its industry in general.

Before writing articles about B.O.M.B. development, let me speak a little bit about us:

La Moustache studio was founded in april 2012 in order to make B.O.M.B. We are only two, it means that all the programming, the game design and the biggest part of the graphical resources are done by us two. For some 3D models, our friends of KGP3D are helping us, and we hired some extra artists to do some concept arts and the character design.

Being only two guys to work at full time on the game explains that we may not be very good with the commercial and communication stuff, as we don’t have much time to do it, and we think being focused only on the game development is undoubtedly the best way to make a great game.